When Guy Turner, Bingham Choral’s conductor, set out to write BYRON IN ITALY for the concert in July, he did not think it would result in an invitation to go to Italy! 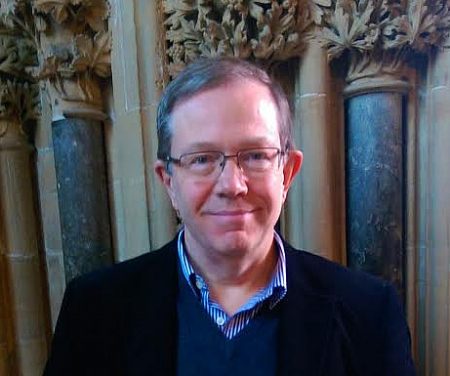 The concert on July 7th involved a total of 140 voices, including Bingham Choral. also taking part were the Cathedral Youth Choir from Sarzana in Italy (Southwell’s twin town). They enjoyed singing the piece so much that they have invited Guy to travel to Italy in November to conduct a performance in Lerici Castle on the famous bay of poets (Byron spent time with Mary and Percy Bysshe Shelley). This will be a special pleasure for him because he has visited Sarzana before with the Lay Clerks of Sourthwell Minster, and has been closely involved in hosting the youth choir when they have visited Southwell.

The concert, which will include other Byron settings also performed at our own concert, will be on November 2nd at 9.00pm for anyone who may be passing.