After seven successful and creative years with the choir, Guy Turner will be retiring as our Musical Director in December 2022. Applications for this post are therefore invited from suitable candidates. Please click on the following link  to download the application pack. 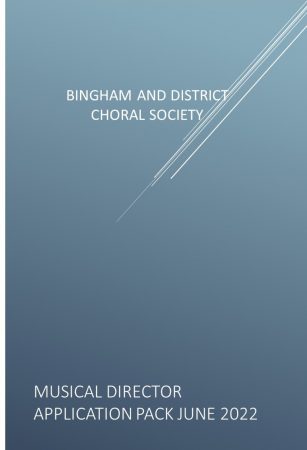 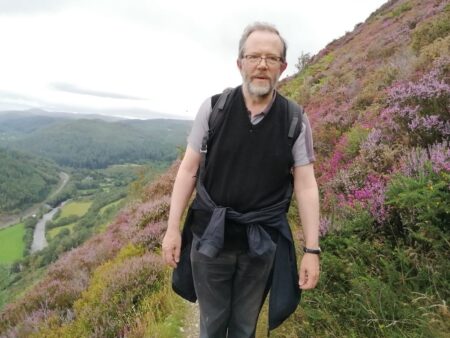 The time is fast approaching for Guy to begin begins his 1050 mile walk from Land’s End to John O’Groats. He will set off on on 27th July  and aims to complete the walk on Monday 10th October 2022.. He is walking to fulfil a long-term ambition but also to support the work of four charities: Bingham and District Choral Society, Framework, Awards for Young Musicians and Southwell Minster (Eco projects). Guy is funding his own expenses  so that all the sponsorship money raised will benefit these charities.  He will be writing a daily blog so that we can follow his progress as we cheer him on. Please go to his website for further information and to donate in support of this extraordinary endeavour. 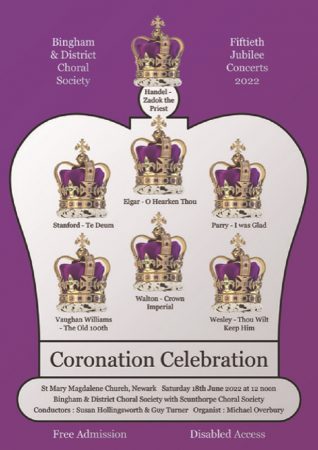 Click on the Home link below to go to the Southwell Music Festival homepage. 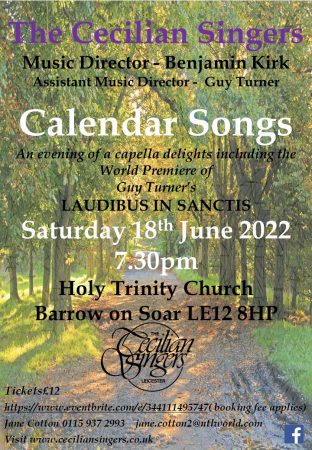 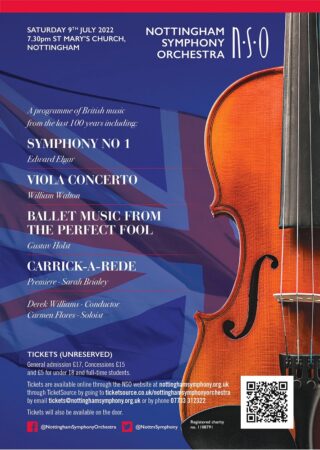 Our splendid 50th anniversary mug is now on sale. It will be a lovely memento of this special year. Sincere thanks to choir member Linda Hunter for her brilliant artwork. 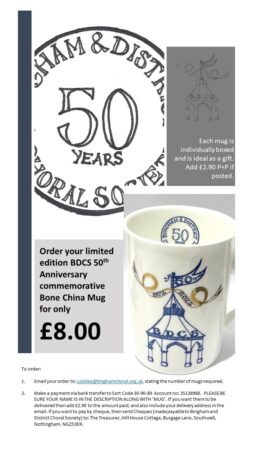 Choir members may already know that Guy Turner is undertaking a major walking challenge in the summer and autumn of 2022. Beginning in late July and ending in early October, he will be walking solo from Lands End to John O’Groats.

He will be meeting all the costs of the trip himself, and seeking sponsorship to raise money for Bingham and District Choral Society and three other charities:

Framework, the Charity supporting homeless and vulnerable people throughout the East Midlands.

Southwell Minster, specifically for the development of the Minster’s outdoor spaces in line with its role as an Eco-Cathedral

His initial target is to raise at total of £10,000, £2500 for each charity, though he hopes that the final total will be a lot more. Sponsors will be able to choose which charity or charities they support.

When asked about this challenge Guy said, ‘I watch a lot of TV quizzes (and work for some of them as a question writer and checker) and the question master often asks ‘What would you do if you won the jackpot?’ One day I asked myself that question and straight away I realised I would like to walk Land’s End to John O’Groats. In fact, I found a reference in my 1971 diary to wanting to do this! Now is the time. Coupled with this desire is the opportunity to raise money for the Minster and Bingham Choral, as  well as two other charities close to my heart. ‘

Guy is already attracting a lot of interest in his project. Listen here to his interview with Mark Dennison on Radio Nottingham on 4th January 2022.

To find out more about his plans (and how to sponsor him), go to http://guyturner.co.uk/lands-end-to-john-ogroats/ . If you know anyone who might be able to provide accommodation along the way, the details of the route, and how to contact him, are already on the website.  You can also scan the QR code below to go direct to the BDCS Giving Page. 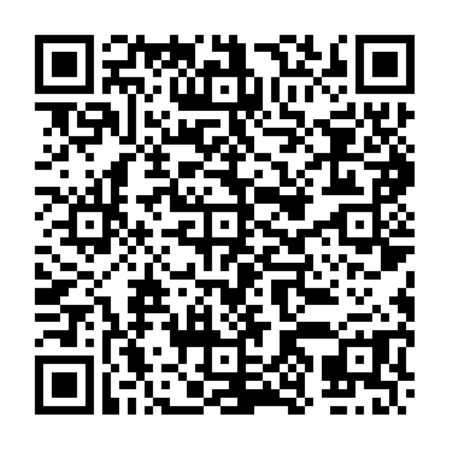 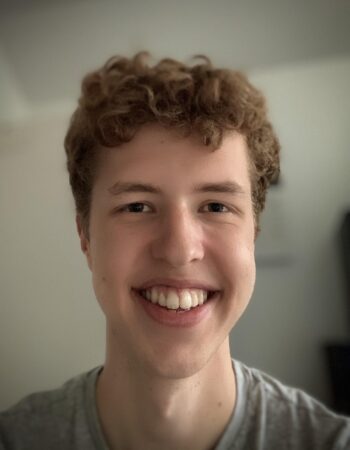 This is separate from the Easyfundraising scheme.  You can nominate the choir as a beneficiary under Amazon Smile by clicking on this link. Please ensure that you enter the choir’s name as follows: