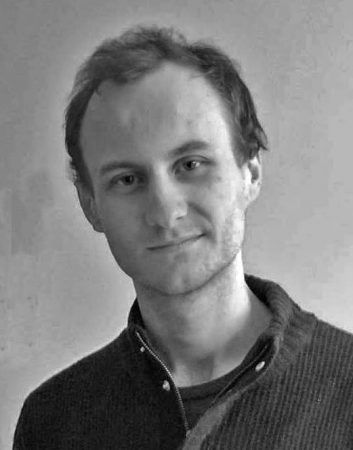 Peter, currently a Lay Clerk at Southwell Minster, is a freelance tenor, pianist and composer. He is closely involved with the professional choral world, having sung with renowned groups such as Ex Cathedra, the Armonico Consort and the Chapterhouse Choir, York. He studied at Birmingham Conservatoire, and focused primarily on early performance practice and keyboard improvisation. When not singing, he can be found working on restoring one of the multitude of harmoniums, accordions or melodions he has collected over the years.

James read Music at Emmanuel College, Cambridge, and Royal Holloway, University of London, before undertaking postgraduate training in vocal performance at the Royal Welsh College of Music and Drama, studying with Adrian Thompson. 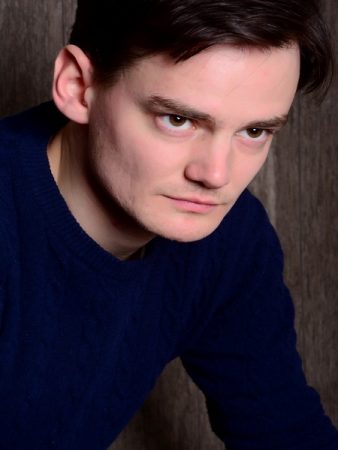 James made his international debut as Ferrando Così fan tutte with the Estonian National Symphony Orchestra at the Birgitta Festival, Tallinn, in 2016. Other operatic highlights include Don Ottavio Don Giovanni, Bardolfo Falstaff (Black Cat Opera Company) and Remendado Carmen (OperaUpClose). Earlier this year, he made his solo debut at St Martin-in-the-Fields, in a performance of Mozart’s Requiem alongside the Brandenburg Sinfonia.

When not singing, James is also active as a musicologist, and is currently studying for a PhD on the music of George Enescu at Royal Holloway, where he is also a visiting tutor. www.jamessavagehanford.com.