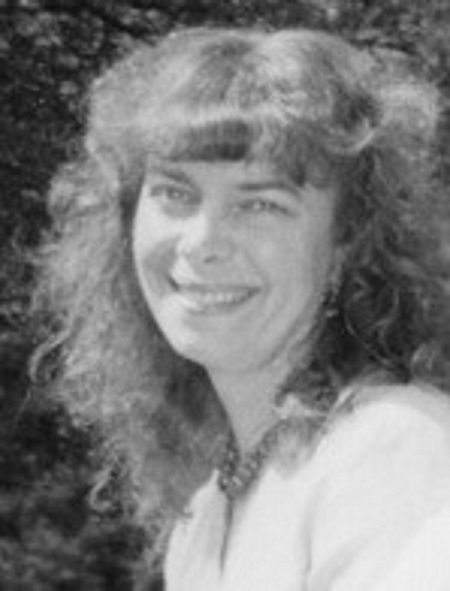 Caroline Clemmow has a rich and varied musical background. As a talented young violinist, she led the Kent County Youth Orchestra whilst still focussing mainly on her pianistic skills. She was awarded a piano scholarship to the Royal Academy of Music where she won many prizes for both solo and ensemble playing. As a chamber musician she collaborated with many instrumentalists (both string and wind) and singers and became a founder member of the Hartley Piano Trio, which gained international recognition by its concert and festival appearances, broadcasts and numerous recordings, including the complete trios of Spohr on the Naxos label.
While also performing concertos and giving recitals as a soloist Caroline derives particular pleasure from the field of chamber music; she has worked with such diverse groups as Serenata, Kaleidoscope and the Koenig Ensemble, and has covered an extremely wide repertoire, ranging from the classics and romantics to complex twentieth-century works with the last-named group in a seven-city tour of the former Soviet Union, and percussion-and-piano works with Evelyn Glennie. Her many activities have led to numerous London concerts, regular broadcasts and invitations to major festivals.
An important part of her work was the celebrated piano duo with Anthony Goldstone, who died in 2017, described by Gramophone as “a dazzling husband and wife team”. They had a unique and enterprising repertoire on one and two pianos and were critically acclaimed for their pioneering broadcasts and CD recordings, the latter over forty in number, including a ground-breaking seven-CD cycle of the complete original piano duets of Schubert. Their BBC broadcasts often included first hearings of unjustly neglected works, demonstrating their painstaking research by mixing famous masterpieces and fascinating rarities, and they built up an international following.