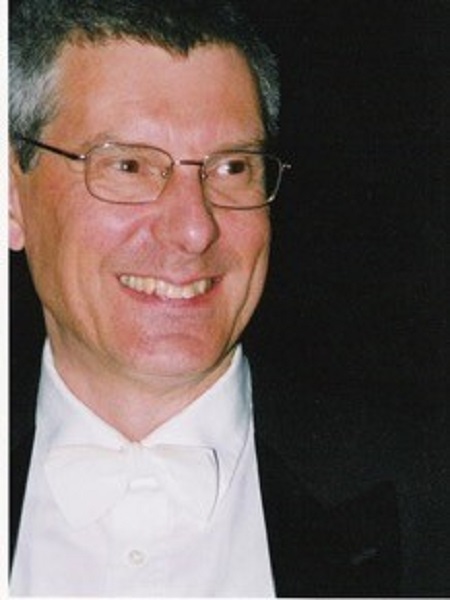 He is currently accompanist to Ruddington and District Choral Society, and to Sinfonia Chorale.